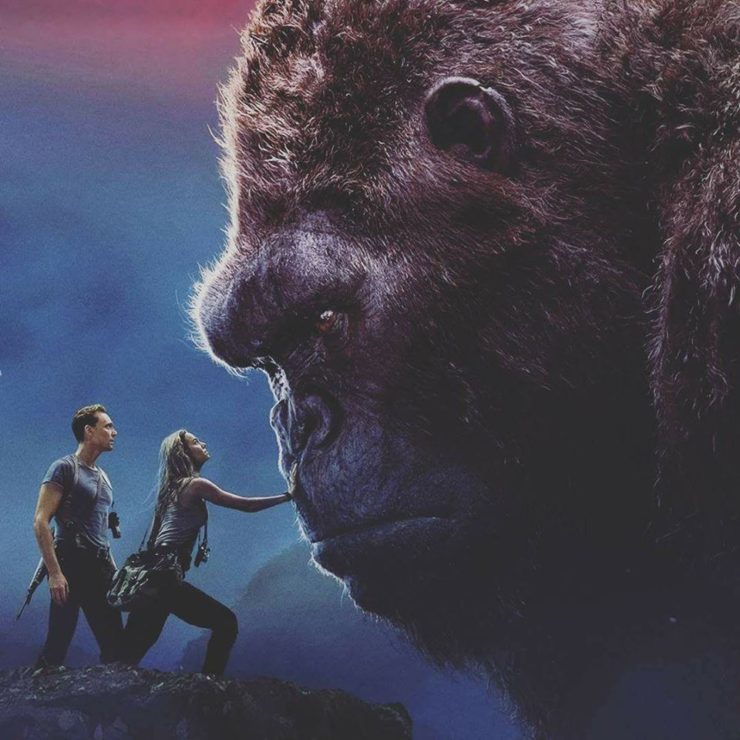 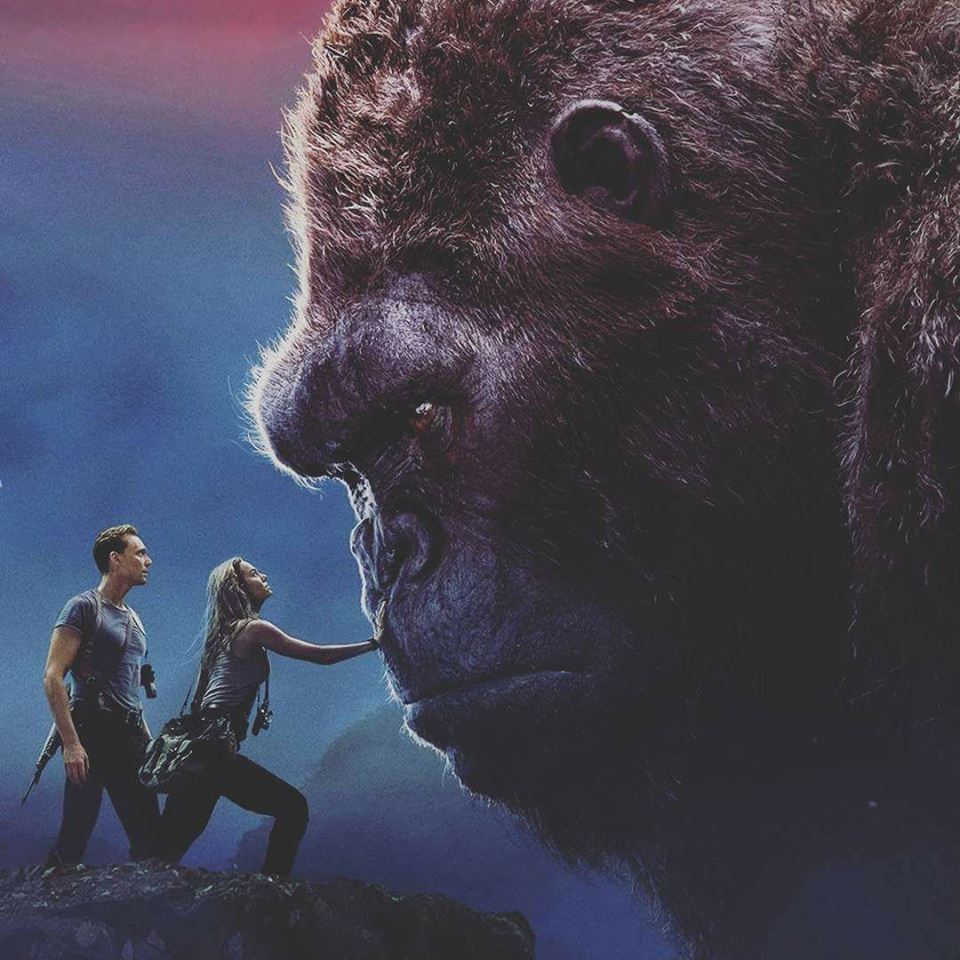 Tiffany Haddish and Andy Serkis made the announcement, alongside Academy president John Bailey, from the Academy’s Samuel Goldwyn Theater.

Kong will be facing off against these heavy hitters:

Jimmy Kimmel will be returning as host of the Academy Awards, to be held at the Dolby Theatre at Hollywood & Highland Center in Hollywood.

ABC will broadcast the show live on Sunday, March 4.